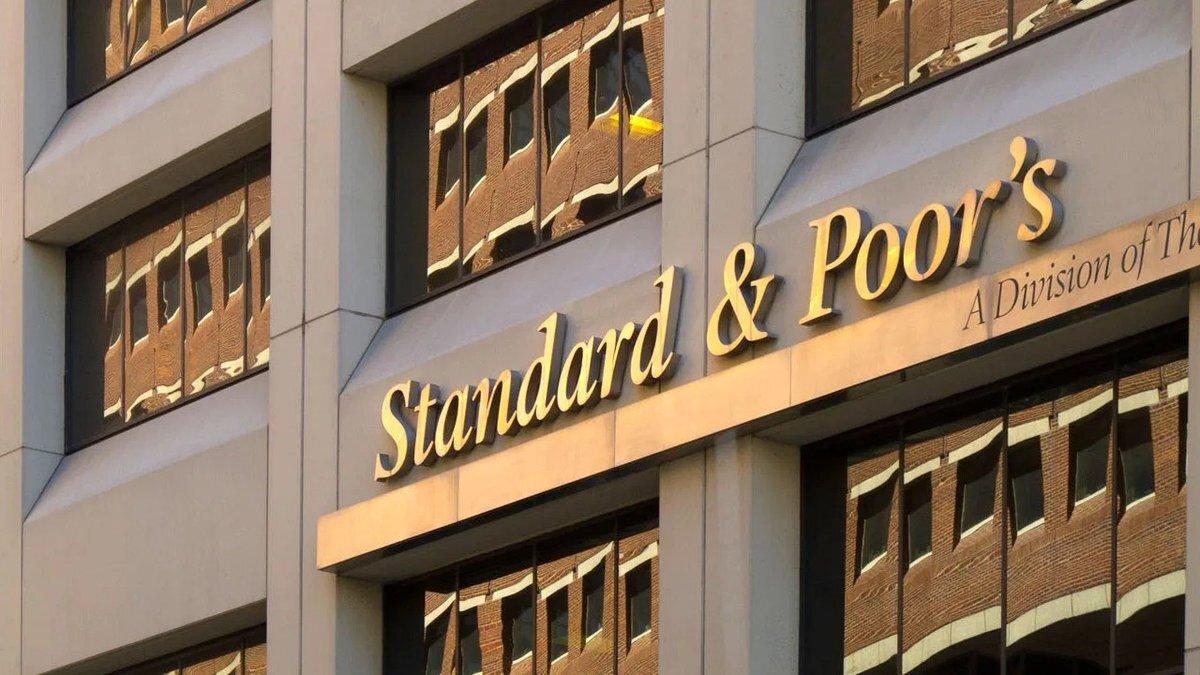 On April 8, 2022 “Standard and Poor’s” Ratings Agency reaffirmed “B+/B” long and short-term foreign-and local-currency sovereign credit ratings on Armenia, at the same time revising the outlook on Armenia to “stable” from “positive”.

In the current regional and global uncertainties, keeping unchanged the rating assigned to Armenia by the Agency proves the reliability of the policy, especially the macroeconomic policy pursued by the Government of the Republic of Armenia.

In particular, according to the estimates of the Agency, the maintenance of the rating at the same level is based on the prospects of healthy, stable economic growth in the medium term, which is promoted by the structural reforms of the RA Government, as well as comparatively lower government debt burden anchored by a stable fiscal framework and the commitment of the RA Government to reduce the debt burden.

The transfer to “stable” outlook indicates that challenges to Armenia's economic outlook from the Russia-Ukraine hostilities can erode the potential for an upgrade of the economy in the near term.

The Agency also singles out the sharp economic recession expected due to sanctions in Russia. This is largely due to the expected steep in Russia, which will have consequences on the Armenian economy, given that Russia is Armenia's largest trade and economic partner.

Although the Agency has lowered the forecast for economic growth in Armenia this year and has changed its outlook from positive to stable, it is mentioned that in the coming years the rating can be raised if the pace of economic recovery is faster and accompanied by structural reforms. Reference has also been made to the positive risks and opportunities, in particular, the influx of Russian companies and Russian citizens to Armenia, which could also have a positive impact on the economy.