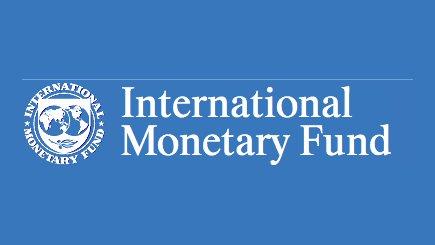 The IMF provides loans both to the RA Government and to the Central Bank of Armenia. To mitigate the impact of the global economic crisis, in 2009 the IMF approved the Stand-By Agreement three-year program for Armenia, according to which the Republic of Armenia should have been provided a loan in the amount of SDR 533.6 million (USD 830 million) in 2009-2011. This sum of money should have been distributed between the RA Government and the Central Bank and should have been provided on the basis of commitment performance of Armenia in the framework of the program. In order to regulate the relations concerning the loan provided by the IMF, an agreement “On providing a Loan in the Amount of SDR 202.4 million” was signed between the RA Government and the IMF in the form of letters exchange.

Taking into account the non-favourable conditions of crediting in terms of public debt management, in particular - short terms of maturity and grace period, at the request of the Armenian side (RA Prime Minister’s “Letter of Intent” from 10.06.2010 addressed to the IMF), in 2010 the IMF Executive Board approved two new three-year programs (Extended Credit Facility (ECF) and Extended Fund Facility (EFF), each of them in the amount of SDR 133.4 million) for Armenia and invalidated the previous Stand-By Arrangement program.

Within the framework of the above-mentioned programs, crediting terms are as follows:

At the same time, on September 27, 2016, a meeting of the representatives from the RA interested agencies and the IMF was held at the RA Ministry of Finance concerning the project discussions of the Fourth Verification Letter of Intent of “The Republic of Armenia - Extended Credit Facility Project”. The Letter of Intent was signed on November 15, 2016, within the framework of which the Republic of Armenia is provided with the equivalent amount to SDR 15.65 million.

Minister of Finance received the Mission of international Monetary Fund