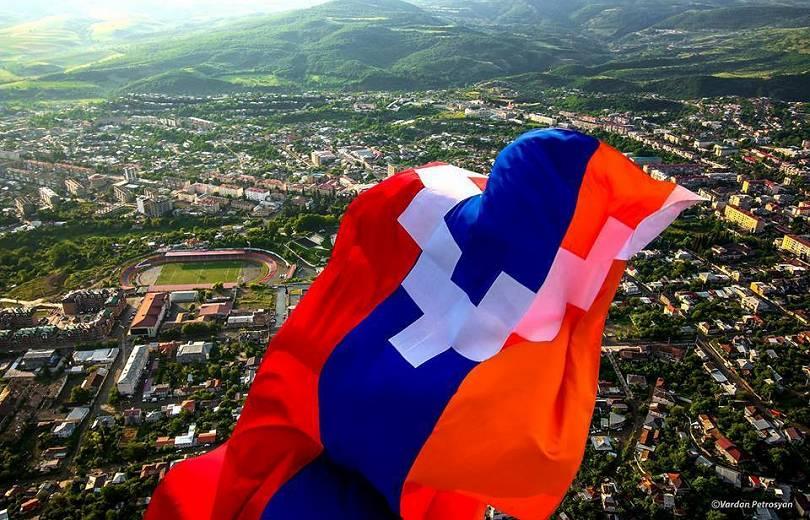 “The allocated assistance by the RA Government to the Republic of Artsakh will be provided to the population of Artsakh for financing electricity, gas supply and communication services for November 2021, as well as the expenditures of salaries, benefits, pensions, health, social and education programmes envisaged by the 2021 RA State Budget” - said Mr. Tigran Khachatryan, the RA Minister of Finance during the presentation of the draft at the Government session. He noted that since the beginning of the year more than AMD 199 billion of assistance has been transferred to Artsakh.

The draft decision is based on the Government Program for 2021-2026 and is aimed at restoring the post-war situation in Artsakh, revitalizing economic life and solving the social problems of the displaced population.